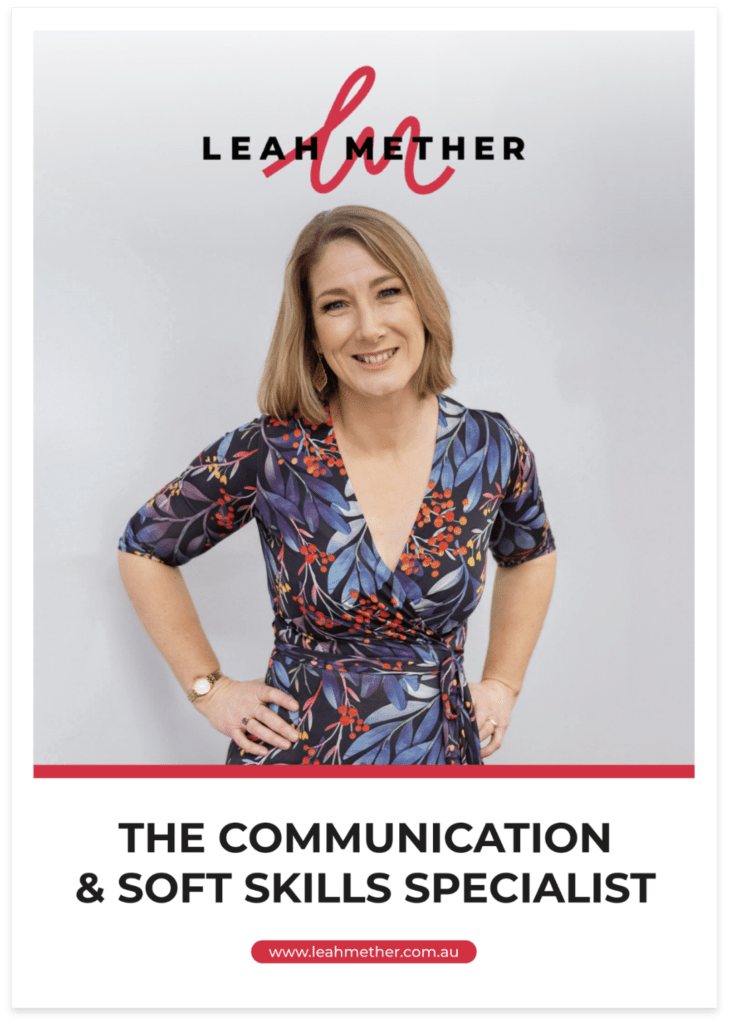 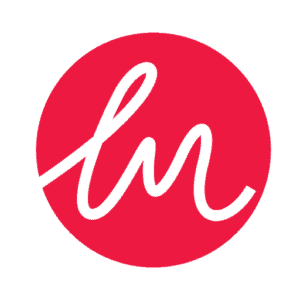 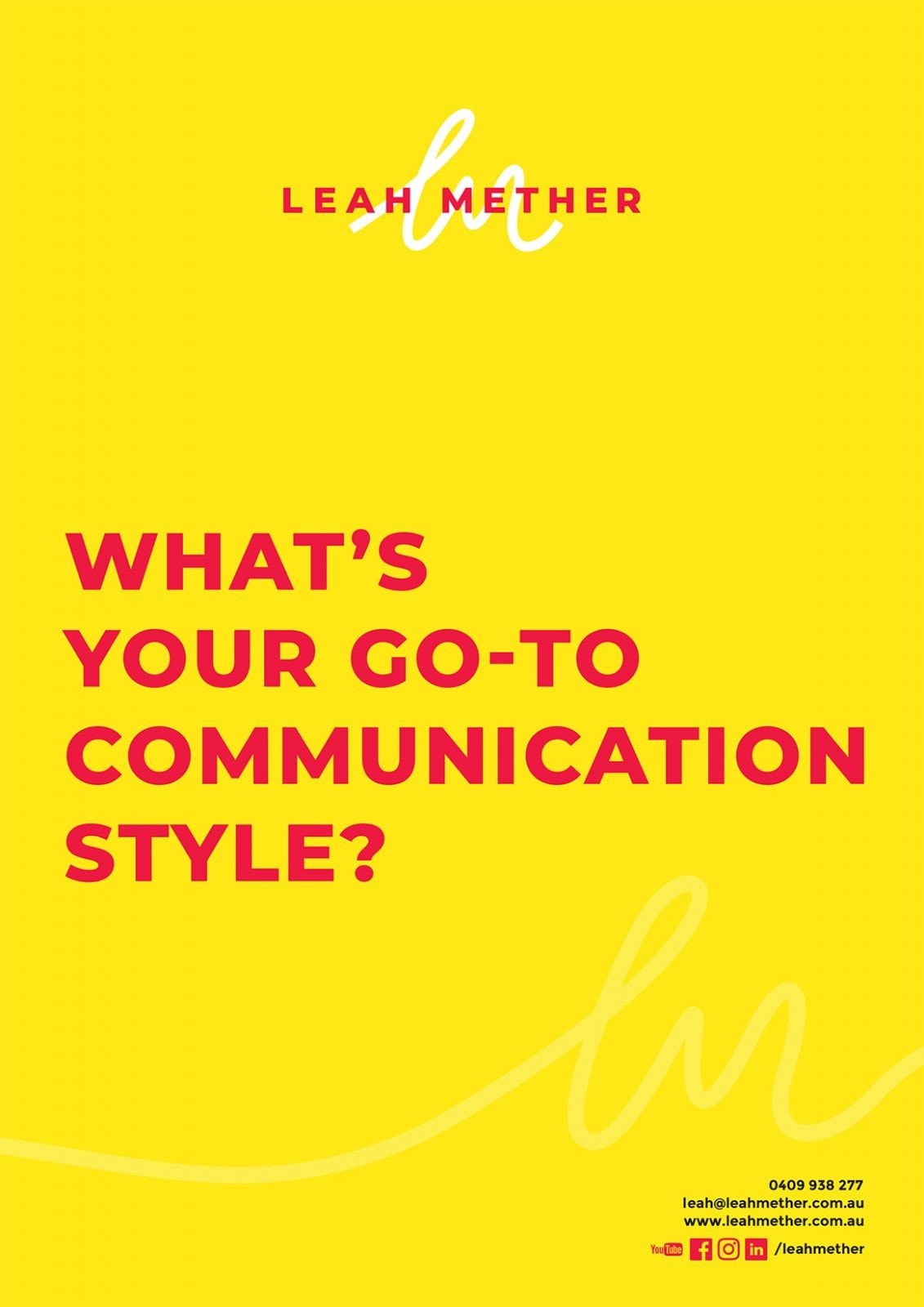 Lessons in leadership: What we can learn from Nathan Buckley

When Nathan Buckley first started coaching Collingwood 10 years ago, he led his players as he liked to be led.

As a player and Brownlow medallist, he was known as a perfectionist with incredible discipline, drive, professionalism and a ‘type A’ personality.

He initially took this approach as coach – with a hard command and control style of leadership.

He rubbed players up the wrong way and struggled to unite the team around him.

Why? Because people are different and not everyone likes or is driven by the same thing.

But then Buckley did something courageous; something that few leaders are willing to do.

He learned. He grew. He opened himself up to new ways of leading and realised that adapting and adjusting his style, and building connection and relationships with his team, had to be the focus if he wanted to get the best out of the many different personalities.

He brought fun, empathy and compassion into his coaching and worked hard to show the players he cared – particularly those he wasn’t naturally drawn to.

The change was palpable, and it started to pay off on the field.

In the years since, many players – including those who clashed with Buckley as coach in the early days – have spoken about his remarkable transformation.

Today, Nathan Buckley coaches his last game at the Pies and leaves the club as a very different leader from how he started out.

Although the team may not be where it wants to be this year, when it comes to leadership we can all learn a lot from Nathan Buckley.

And yes, for the record I am a Collingwood supporter. Go Pies.

Leah Mether helps people get out of their own way with the development of soft skills (which are really hard). She is a speaker, trainer, facilitator, mentor and author of the book Soft is the New Hard: How to Communicate Effectively Under Pressure. 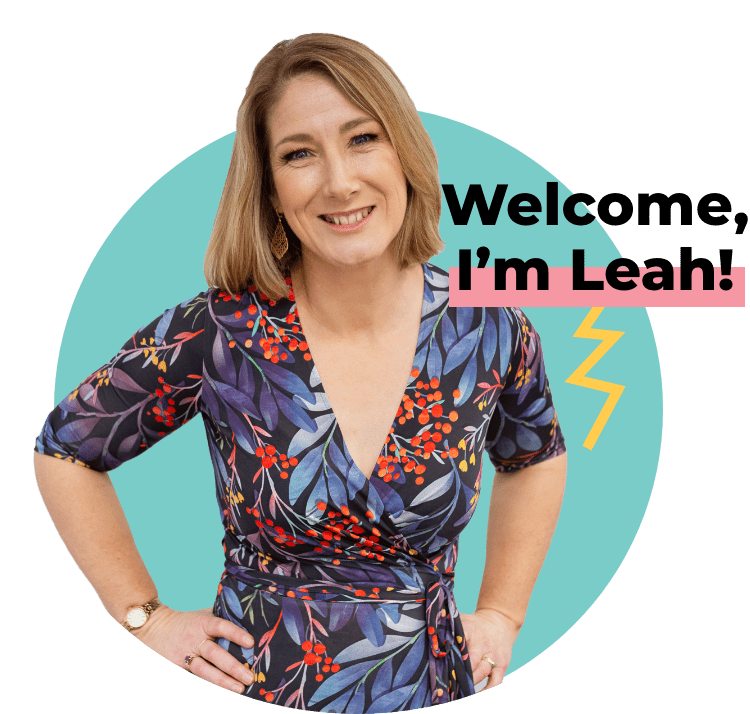